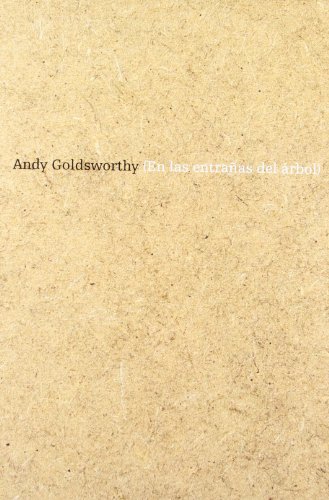 Andy Goldsworthy (born 26 July 1956) is a British sculptor, photographer and environmentalist living in Scotland who produces site-specific sculpture and land art situated in natural and urban settings. His art 6involves the use of natural and found objects, to create both temporary and permanent sculptures which draw out the character of their environment. He studied fine art at Bradford College of Art (19741975) and at Preston Polytechnic (19751978) (now the University of Central Lancashire) in Preston, Lancashire, receiving his Bachelor of Arts. After leaving college, Goldsworthy lived in Yorkshire, Lancashire and Cumbria. In 1985 he moved to Langholm in Dumfries and Galloway, Dumfriesshire, Scotland, and a year later to Penpont. It has been said that his gradual drift northwards was "due to a way of life over which he did not have complete control," but that contributing factors were opportunities and desires to work in these areas and "reasons of economy." He is currently an A.D. White Professor-At-Large at Cornell University.\nXSLIB11F 10/1/2007